SUBSCRIBE TODAY AND GET OUR FREE POLYPS PREVENTION TIPS COURSE.. 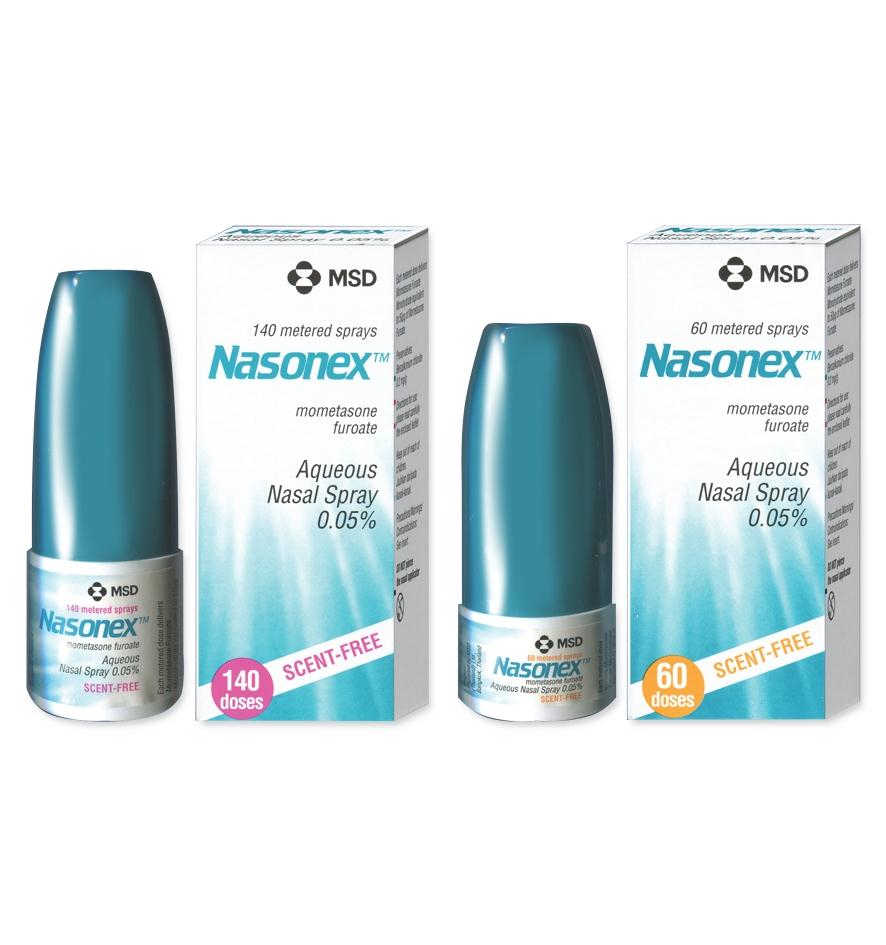 Nasonex ( Mometasone Furoate ) is a prescription drug used for the treatment of nasal polyps and general nasal/sinus irritation. Nasonex has been approved by the US Food and Drug Administration (2005) and as a result of thorough clinical trials and various degrees of post marketing research , it is generally thought to be safe and effective. Nevertheless, like many prescription drugs , there are known to be some side effects.

Nasonex is effective at alleviating sinus inflammation a result of allergies and polyps. It  has been proven to be highly effective in reducing nasal polyp growths , with most patients reporting relief from symptoms within as little as 11 hours, with the maximum benefit being seen in as little as two weeks.

Like may prescription drugs , its an unfortunate reality that Nasonex usage comes with a number of side effects , with headaches being the most common side effect reported. Other side effects reported include viral infections and throat inflammation and blood tinged mucus, possibly as a result of the previous conditions. Some patients have also noticed musculoskeltetal pains as a result of taking Nasonex. According to the label for Nasonex some of the side effects include sinus burning, breathing difficulties and impaired test and smell.